On May 6th the students of Prairie Martial Arts had the opportunity to test for new rank with Master Tom Duncan of Duncans Karate. Four students were from and two were from the Hallmark Fitness Center. Those testing for yellow belt were required for the first time to turn in a paper in addition to their physical test. Two Hallmark members that were unable to test on Saturday were able to test the following Monday.
Each of the students seemed to enjoy the expierience. Not that there was no nervousness. They stepped up to the challenge and were successful. It was an honor and a pleasure to present them with their new belts on Monday evening.On the FightingArts website there are often discussions about the value or lack of value of the belt system in martial arts. It is often quite heated. In a recent conversation a friend commented..

This was my reply in part.

I guess it would depend on which rewards you were referring to. Some rewards are by products of the process. Increased health, flexibility, stamina and skills. In addition the growing intimacy and bonds between the people practicing.If you are asking "are belts or rank the goal?" I would probably have to answer yes and no.
If we decided to chuck the belt system would the people I teach move on to other schools or pursuits. Yes, no, maybe? Personally it has helped me over time as a student to have belt levels as goals.I have at times trained harder knowing that I'm preparing for a test.Of course it has its risks also. You can lose sight of the more intangible long term goals for the more visible ones. You can get caught up in using rank to prop up a shaky ego or identity. Also anytime you want something really badly you are ripe to be taken advantage of or manipulated, or manipulate others.

Ideally the things that would keep us growing and learning together are the bonds and benefits and if used, belts can acknowledge those rewards. 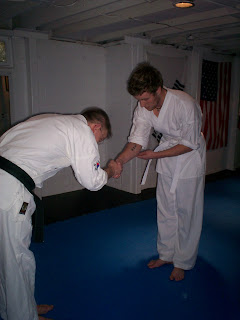 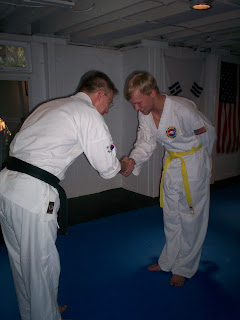 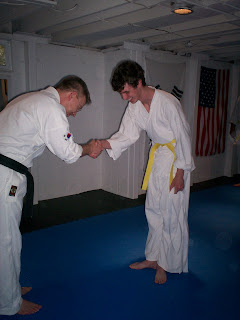 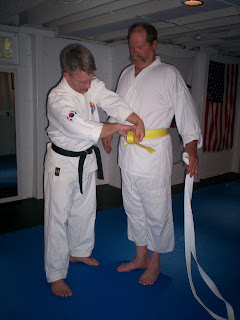